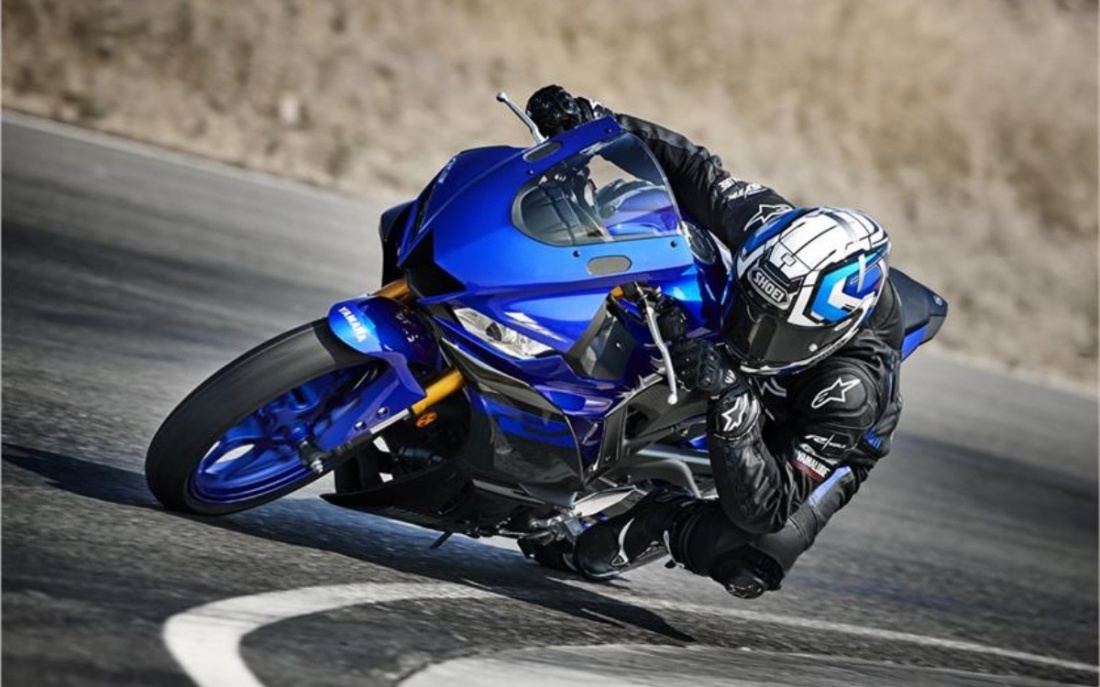 There used to be a time when few people bothered about a small displacement motorcycle. Those were the days when Suzuki Hayabusa showed the Honda Super Blackbird who’s the boss. Today, the scene is different. Big bikes are are quite popular even today but not as much as small displacement motorcycles. This makes the Yamaha YZF-R3 an important motorcycle. It may not adorn enthusiasts’ walls but it has the potential to bring more newbies into the riding fold than YZF-R1 or other big displacement bikes (read: more money for the company). Let’s find out how big of a game-changer the 2019 Yamaha YZF-R3 will likely be.

The 2019 Yamaha YZF-R3 design is influenced by the 2019 R6. The new fairing reduces drag by seven percent. Personally, while I like the design, I am not a fan of the bike’s styling. Yamaha should’ve gone the R6 way in styling the R3 instead of R15 V3.0. The image below shows what I am talking about. 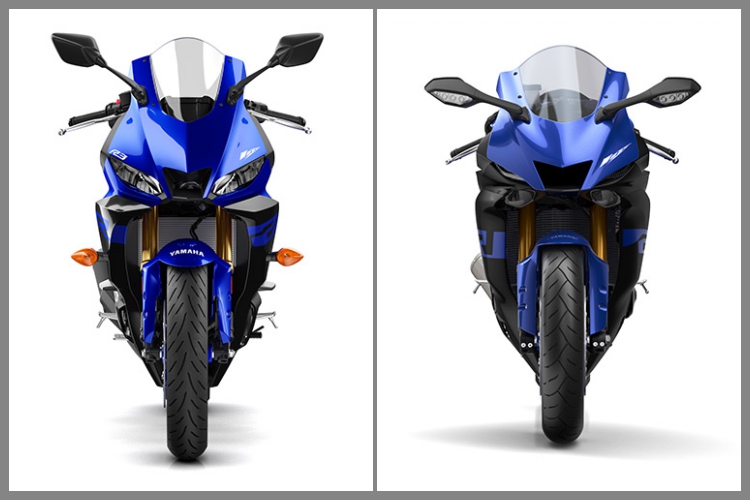 Here’s one angle to compare the R3 with the R6

The 2019 R3 has a double-headlamp layout up front. Both units are spaced out by an air duct. To my eyes, it gives the bike a modern look but blunts its edginess somewhat (see image below). Feel free to disagree with me on this regard. However, when you have a show-stopper in the R6, why not model your smaller bikes after that? 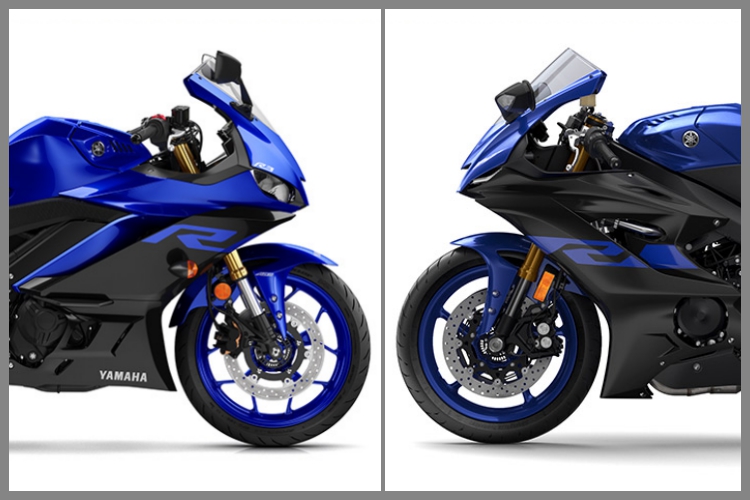 Here’s another angle to compare the R3 with the R6

Gripes aside, the full fairing of the 2019 Yamaha R3 has been redone. Unlike the current R3, the new bike looks more of an elder sibling of the R15 V3.0. Kudos to Yamaha for sorting that detail out. Not to forget are the shark gills on the bike’s tank, linking it to the current R15 V3.0 and the 2019 R6/R1. Neat little detail, don’t you think? 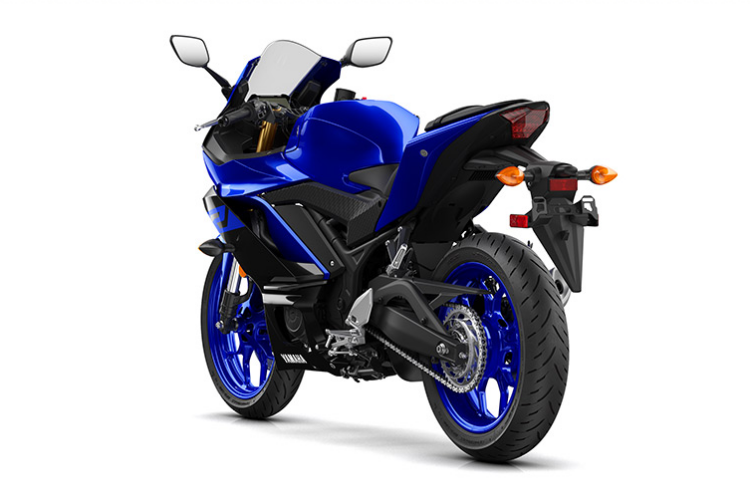 While the 2019 Yamaha YZF-R3 is similar in size to the bike currently on sale, it does look like the new bike’s ergonomics are a bit less relaxed. Let’s wish I am wrong here. The rear end of the bike is perhaps its best bit. This is despite the fact that it links the new bike with its predecessor. Nifty touch there, Yamaha. 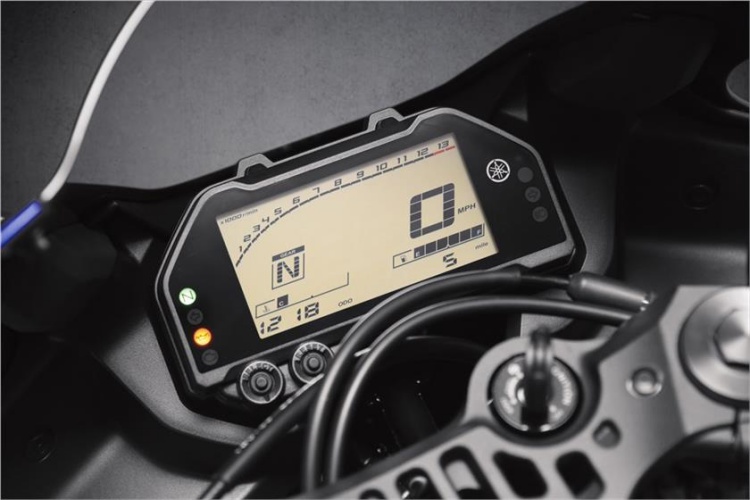 Another critical change on the 2019 Yamaha R3 is the all-digital LCD instrumentation. It has read-outs for engine speed, vehicle speed, tachometer, odometer, trip meter, fuel gauge, engine temperature, and gear position indicator. The display has black lettering on white background. Will it be as legible under direct sunlight as in dark? We’ll find out soon. 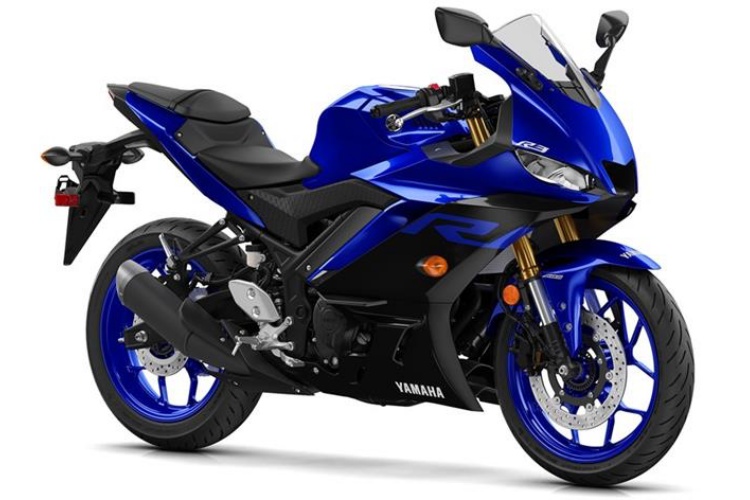 Mechanically, the 2019 Yamaha YZF-R3 is almost the same as the current bike. The almost bits refer to a new 41mm inverted fork up front from KYB. Another bit, not new but noteworthy, is the bike’s wet weight of 170kg (with engine oil, coolant, and fuel). 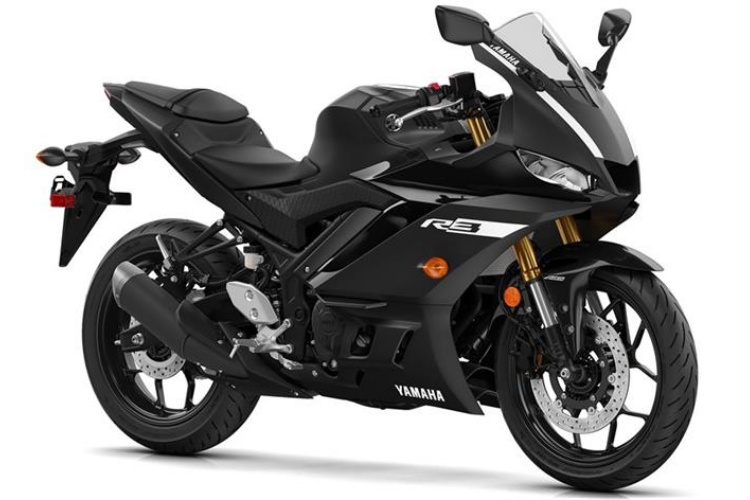 This is a 3kg reduction in wet weight in comparison to the current bike. Lastly, and these ones aren’t mechanical in nature, the new bike gets LED lighting all around (headlamps included) and a new Vivid White colour scheme.

Is the 2019 Yamaha YZF-R3 worth consideration?

If you look for a twin-cylinder small displacement motorcycle today, you will end up with two choices – the Kawasaki Ninja 300 and the Yamaha YZF-R3. A few reasons to pick the R3 over the Ninja 300 will likely be the bigger engine, fresher looks, and features (ABS and the brilliant Metzeler Sportec M5 Interact tires from factory). 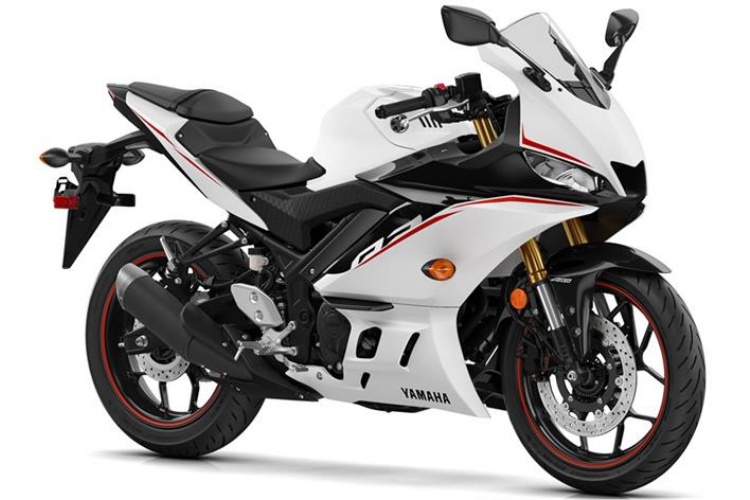 For most, the current R3 is a great motorcycle. However, that is detracting from what makes the 2019 Yamaha YZF-R3 special. The 2019 R3 isn’t just a replacement for the current R3 but is an evolution of one of the best small displacement motorcycles currently on sale. 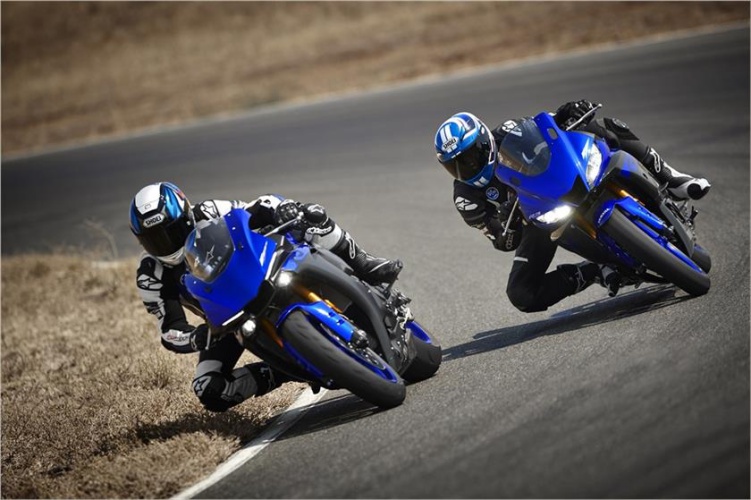 Here’s the R3 playing with its big brother, the R1

The R3 is no one-trick pony. It can handle track duties, everyday riding, and touring with ease. Its friendliness is evident by the lack of any electronic aids on the bike, save ABS. Who is it for? Those who don’t want the Kawasaki Ninja 300 (for all its merits) and don’t want to spend big bucks on Ninja 400.

The current R3 stands between the aged Ninja 300 and the new Ninja 400 in the market. The 2019 Yamaha YZF-R3 will likely occupy the same space. That means only one thing – you get to own a new machine that is as familiar as the one it replaces. I think that’s a win-win situation now, do you?