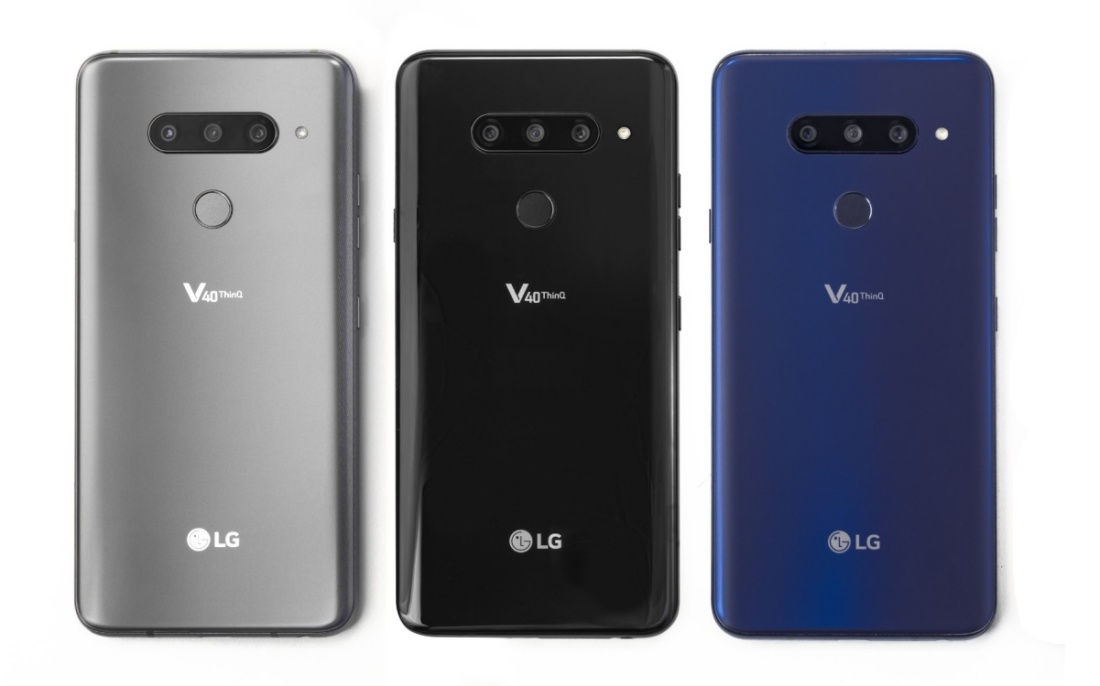 I thought after the Huawei P20 Pro, smartphone makers would go crazy on the latest fad – three rear cameras. The reason behind it was simple – Huawei used the two secondary sensors to make the primary lens’ shots better (at least that’s what my theory is). I kept waiting for another smartphone maker to take a shot at triple rear camera setup. The LG V40 Thinq did this and more. It managed to have three cameras at the rear and two up front. Yes folks! The V40 Thinq is the first smartphone with five cameras onboard. It took a different route than Huawei to achieve it and I will shed light upon it.

The LG V40 Thinq packs a total of five cameras. Of these, three are mounted at the back and two up front. You can give your Huawei P20 Pro thoughts a rest here. Unlike that phone, this device’s rear camera has lenses for use in different conditions.

You must have guessed by now that LG V40 Thinq aims to be the best photography smartphone there is. It is no slouch in performance department, if that’s what you were thinking. On to the cameras.

The V40 Thinq packs a 12-megapixel standard lens with f/1.5 aperture, a 16-megapixel super-wide angle lens (107-degree field of view) with f/1.9 aperture, and 12-megaixel telephoto lens with f/2.4 aperture. Additionally, you can use these lenses separately to pack more/less details in your photos.

A triple-shot feature is baked into the V40 Thinq. This allows you to click a photo using all three lenses on the back and use them as a short film for sharing.  Considering LG’s already top-notch work in camera department, expect some great photos from the V40 Thinq’s rear snappers.

The front camera setup on the LG V40 Thinq are made up by a 5-megapixel wide-angle lens (f/2.2 aperture) and an 8-megapixel standard lens (f/1.9 aperture). These help you get the bokeh effect you desire, add lighting, and other special effects to personalize selfies to your liking.

The LG V40 Thinq runs on Android 8.1 Oreo with company’s proprietary skin atop it. Connectivity options on the phone include Bluetooth 5.0, NFC, Wi-Fi 802.11 a/b/g/n/ac, 3.5mm headphone jack with Quad DAC, and FM radio. It is powered by a 3300mAh battery with fast charging and wireless charging support. The phone is MIL-STD 810G certified and IP68-certified for toughness and water+dust resistance, respectively. 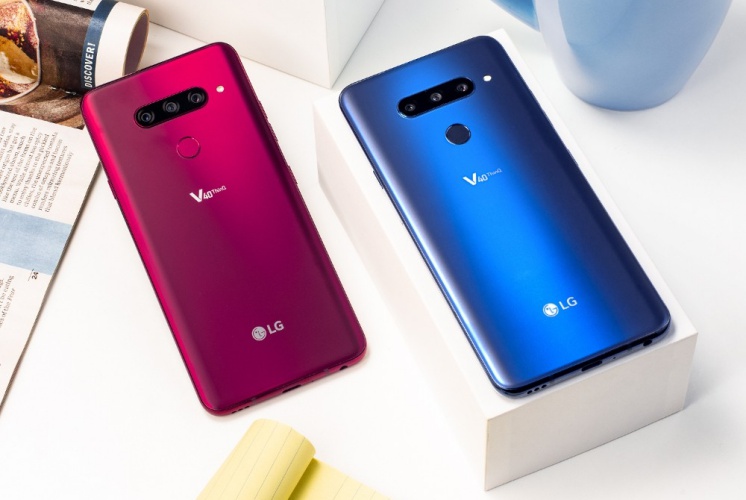 Is the LG V40 Thinq worth consideration?

The LG V40 Thinq is perhaps the first device from the Korean manufacturer to be aimed so squarely to smartphone photography enthusiasts. Will it topple the Huawei P20 Pro from the top perch in DxO Mark’s rankings? I’ll be keeping my eyes peeled for that.

What I can tell you is that this phone is a great consideration for those looking to buy a new phone. Unless you are a smartphone photography enthusiast, you don’t have to upgrade to this phone. Outside of those cameras, there isn’t much the V40 Thinq does that a Galaxy S9 or a OnePlus 6 doesn’t do. For the rest, there is now another phone to consider.