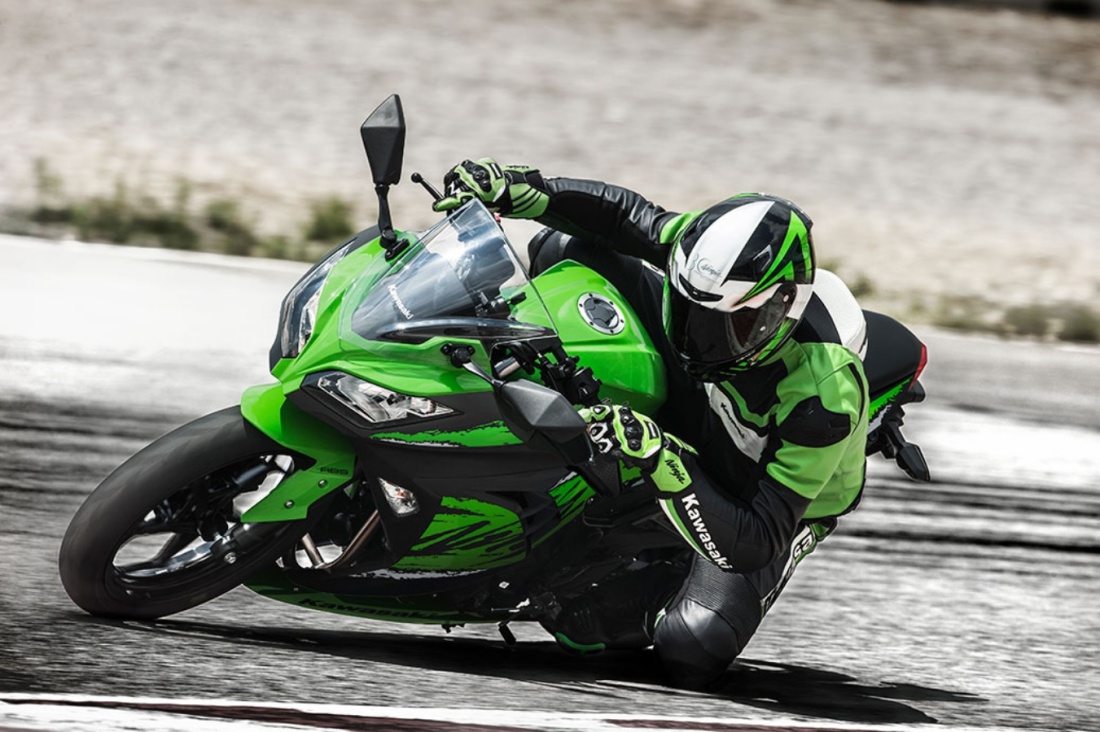 Kawasaki Ninja 300 used to be a forbidden fruit. Looks as well as customers’ love (prospective and those who eventually bought it) made it desirable. Its highly-refined nature and versatility were difficult-to-overlook virtues. However, its price made it a forbidden fruit. This bike used to be the costliest offering in the parallel-twin sportbike category. Not anymore though as Kawasaki has just slashed this bike’s price by quite a bit. Now the Kawasaki Ninja 300 is available for Rs 2.98 lakh (ex-showroom). What does it mean for the bike’s chances and should buyers consider it are two questions that will be handed here.

What’s new about the Kawasaki Ninja 300?

The Kawasaki Ninja 250 kick-started the sub-300cc twin-cylinder sport bike category In India. The Ninja 300 replaced that bike and since has been the staple of this segment. It is the oldest bike in its segment. With the recent price cut, it has become the most inexpensive offering in Kawasaki India’s product lineup. 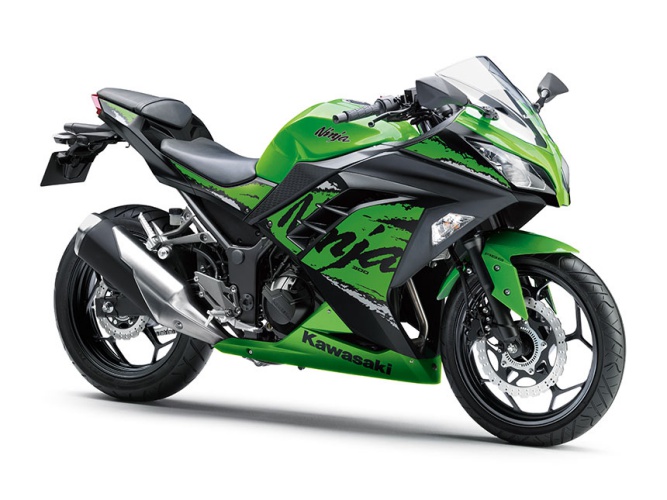 The design of the bike, its mechanical bits, and features haven’t been revised. What it does get is a new Candy Plasma Blue colour scheme (only the Lime Green/Ebony shade was offered earlier). Both colour schemes also get new graphics too. The Kawasaki Ninja 300 has a tubular steel frame and is powered by a DOHC, 4-valve, liquid-cooled, fuel-injected 296cc parallel twin-cylinder engine. It makes 39HP power and 27Nm torque and is mated to a six-speed return-type manual gearbox with a slipper clutch. 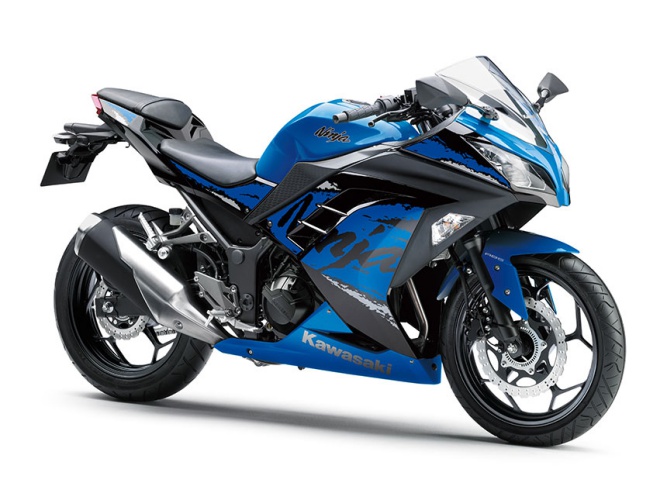 The bike has a 37mm telescopic fork up front with 120mm suspension travel. Its rear is suspended by a link-type Uni-Trak gas charged mono shock that has five-way preload adjustability and 132mm travel. It has a single 290mm petal disc brake up front with a dual-piston caliper and a single 220mm petal disc brake with a dual-piston caliper. It has dual-channel ABS as standard. 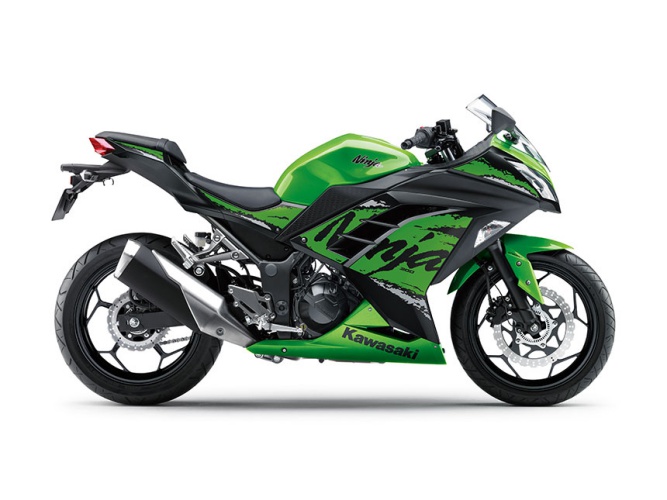 The Kawasaki Ninja 300 measures 2015mm in length, 715mm in width, 1110mm in height, and 1405mm between axles. Its seat height is 785mm and its curb weight is 179kg. It has a 17-litre fuel tank. The bike has some clever tricks too like the patent-pending radiator fan cover which blows hot air from the engine below and away from the rider. Kawasaki also claims to have fitted the bike with the smallest ABS unit in the world.

Is the Kawasaki Ninja 300 worth consideration?

If it wasn’t earlier, now it is. The Kawasaki Ninja 300 is a great bike and has earned acclaim across the world. However, until now, it was just too steeply priced for anyone to care. Then the Yamaha YZF-R3 came and the situation worsened for the Ninja 300. The emergence of bikes like TVS Apache RR 310 didn’t help its case either. The case for Ninja 300 started becoming better after a news piece like this one* that foretold the future. 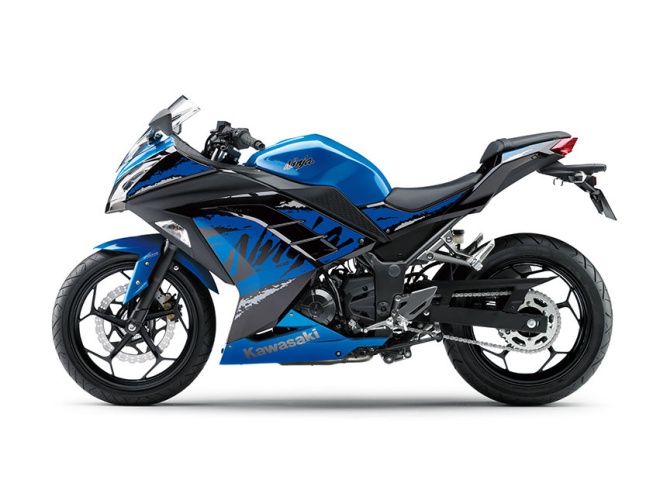 Today, the Kawasaki Ninja 300 is not only cheaper than the R3, it undercuts the recently-launched BMW G 310 R (which is the most inexpensive BMW Motorrad product one can buy) as well. Kawasaki has been looking out for prospective buyers for a long time (a long-term strategy, so to speak). It only became evident when the company went solo, first with the Ninja 400, then Ninja ZX-10R, and now the Ninja 300. Worth consideration? The Ninja 300 just became the must-buy twin-cylinder bike in its segment.

*Thanks Autocar India for that story. Hope you don’t mind its use here