Smartphones are so delicate. No matter the metal or the Gorilla Glass protection used, they still are quite susceptible to ‘cracking under pressure’. Sometimes, this ‘pressure’ is just a tumble out of a user’s pocket. So, what can one do? Use a case, maybe? Use a neckband instead? Or perhaps opt for a phone like the Motorola Moto Z2 Force. Why? There are a few reasons but more important one is hidden in this video and this one too*. This phone costs Rs 34,998. Is it worth the investment though?

Design wise, the Motorola Moto Z2 Force is similar to other devices from the company. However, a closer look will reveal the presence of 16-pin magnetic connector on its back. This means Moto Mods can be used with this smartphone. Made out of 7000 series aluminium, this phone’s real calling card is its ShatterShield display. What’s more? Motorola offers four-year warranty with its Shattershield display. As to what it can do, see the video posted earlier in this piece.

The Motorola Moto Z2 Force has a 2.35GHz octa-core Qualcomm Snapdragon 835 processor with Adreno 540 GPU (not quite bleeding edge but quite fast nevertheless). Paired with 6GB RAM, the phone offers 64GB internal storage space with microSD expansion option of up to 2TB. The ShatterShield display measures 5.5 inches across and hides a Quad HD (2560x1440p) resolution POLED display underneath. It runs on Android 8.0 Oreo with slight tweaks from Motorola, like Moto Display, Moto Voice, and Moto Actions (more on these later). 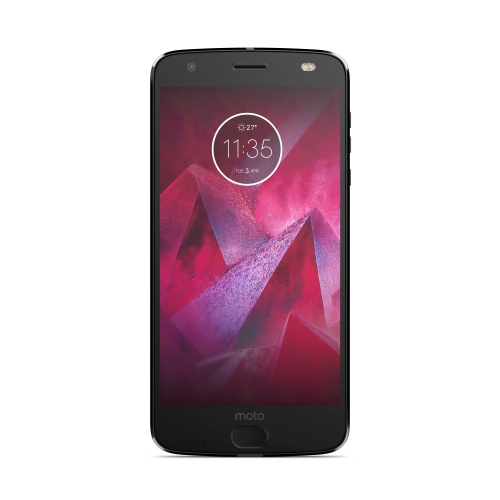 The Moto Z2 Force has a dual rear camera setup made up of two 12-megaoixel sensors. They are aided by PDAF, Laser auto focus, and zero shutter lag technologies (OIS is a curious omission). The front camera is a 5-megapixel unit that has a Pro mode, Auto night mode, and flash support (screen flash most likely). The phone has Dual-SIM and its other connectivity options include Bluetooth 5.0, Wi-Fi 802.11 a/b/g/n/ac, NFC, and A-GPS. It has a front-facing fingerprint reader. A 2730mAh battery powers the device (with fast charging feature) but for just Re. 1, users can bag a 3490mAh Turbopower Moto Mod.

Is the Motorola Moto Z2 Force worth consideration?

Looking for a great Android smartphone experience but don’t want a Pixel? The Motorola Moto Z2 Force is the phone to get. It retains stock Android OS but a few tweaks help it in the user-friendliness department. For instance, the owner can set up his/her own phrase to activate Moto Voice. The Moto Actions like chop twice for flashlight, twist twice for camera, and more help in the user experience department too. 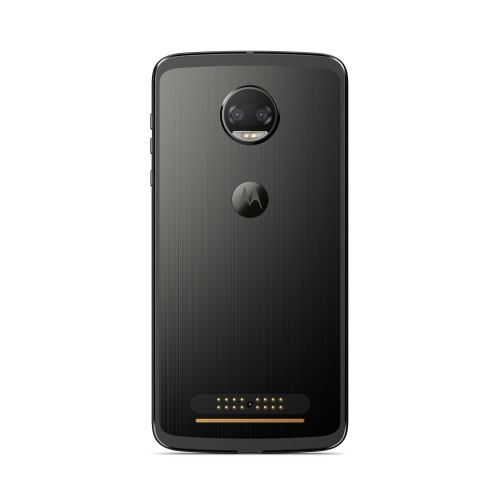 The ShatterShield display is tough to break. In case it ever gets damaged, there is a four-year warranty to boot as well. The Moto Z2 Force is among the most inexpensive flagship smartphones to buy today. The Moto Mods endow it with more capabilities (they are this phone’s calling card). The TurboPower mod is one such example which increases the phone’s battery by quite a bit. In doing so, it also takes care of the rear camera bump (while protecting the setup itself). 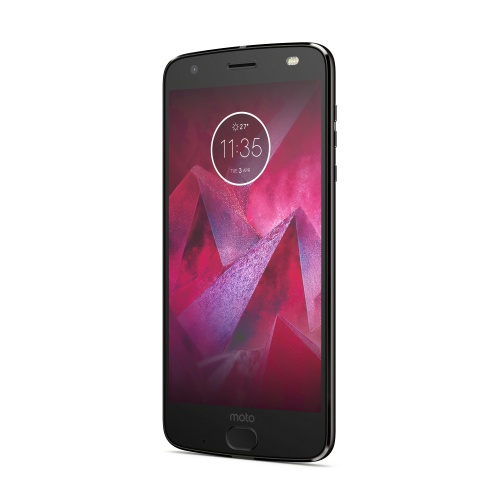 The Moto Display feature is a display wake-up feature. One hand wave over the phone or just picking it up is enough for phone to provide a glance at the recent notifications. Motorola phones are not known for their camera but that can be fixed with software updates. However, the ease of use this phone provides to its users is unmatched. For that reason, this phone is definitely worth considering. For audiophiles though, the absence of a 3.5mm headphone jack will definitely hurt. Alas, what great product is not compromised?!

*Thank you CNET for two great videos. They are always fun to watch. Keep up the awesome work, people.