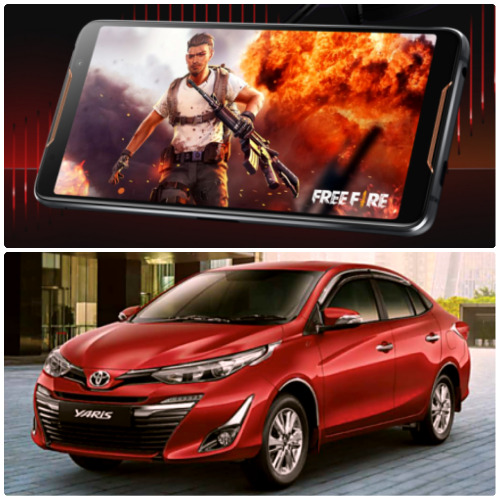 Another month went by (feel free to look up last month’s report here) and it was quite an activity-filled one. Keeping the weekly momentum up was sometimes difficult but not entirely unmanageable. It was all possible because of you, the readers. Providing you with detailed information abut the best automotive and technology products is the mission here. If even one person was helped by the content here, it is a win for Autocratech. So, thank you all. With that, let’s get to our first order of business.

Facebook page – Yes, Autocratech now has a Facebook page too! It took some time to set that up (however, with a good reason). I wanted to ensure that I started slow with social media and avoid relying on it totally. There are more social networks where Autocratech will have a presence in future (like Medium). However, one step at a time…

Social media posts everyday – You read it right! Missed a story on Autocratech?Want to know what’s new on the website? Looking for a casual read? On Twitter, LinkedIn, and Facebook (for now), I have started posting stories on a daily basis. Moreover, if I find something new on the web that can pique your interest, it will likely find its way on Autocratech’s social media channels too. Interested? You can reach us on major social media platforms now.

A reminder why text and not videos – I have recently been in touch with many folks. Many had an opinion that Autocratech should have a video channel too. Some even thought that Autocratech should have started as a video channel first. I too liked that idea. However, there were a few issues. Firstly (most importantly), I can talk about a product in text in great detail, something videos do not allow me to do.

Second, I feel that videos are good if I wanted you to go buy something as they would be a great tool for conversion. However, Autocratech’s intent is assisting people in making decisions, not selling them on an idea right away (might as well just ask you to watch an ad and buy the product, were that to be the case). Lastly, I do not want to keep myself too busy between posts, videos, and social media. Videos can come later when I have given them a good amount of thought but before that, text stories will have to do.

Growth is slow but steady – A great reason why I started with text stories on Autocratech is because of my eye on the long game. This means having my voice heard. This also means not getting into paid marketing and doing things the old-fashioned way (I am a traditionalist that way). So, the slow growth does not bug me.

With all that out of the way, it’s time now for our monthly awards.

Automobile of the month – Toyota Yaris

This is a tough one. June had a few great stories and that made it difficult to pick one for this award. There is the cruise missile from Affalterbach, the first EVs to come out of India, and the (re-) launch of an icon, the contention for the award was fierce. However, there was one vehicle that towered above all these. Not because it costs a pretty penny, and also not because it has jaw-dropping looks and monstrous power. It won this category simply because of its maker’s focus on safety of users.

The Automobile of the Month award (for June) goes to Toyota Yaris. Yes, it had been launched some time ago (but Autocratech’s not in the business of breaking news). However, that did not make it any less worthy of this award. Little do we realize that some things in our lives mean more than others. Safety is one of them. A car worth a million bucks can definitely do safety better than any other car.

The Yaris, however, is not worth a million bucks. It is Hyundai Verna/Honda City/Maruti Ciaz rival. However, 7 airbags, ABS+EBD, and BA as standard features? To a few, that may be overkill in the name of safety. For folks at Toyota though, that was a basic requirement. Well, I agree with Toyota folks in this regard and applaud them for what they have done with the Yaris (roof-mounted A/C vents against a sunroof makes it immensely practical too). 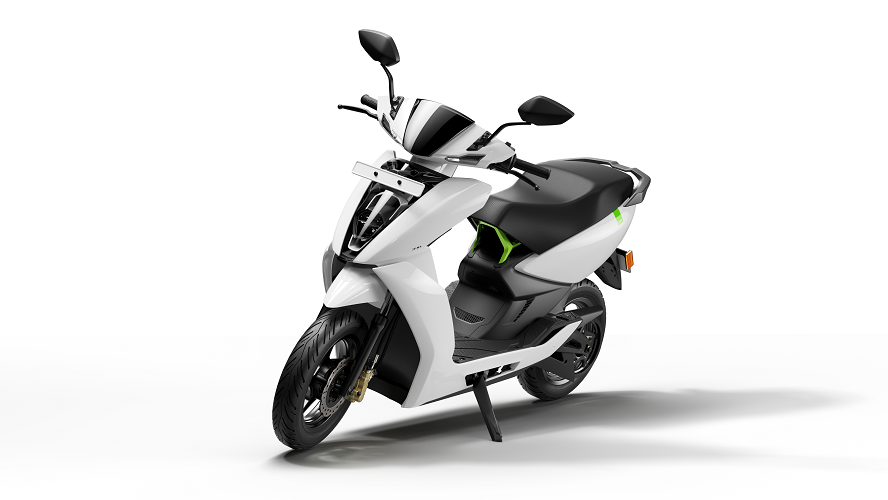 At this moment, I would like to make a special mention for Ather (the maker of S340 and S450 EVs). Their stand to launch their vehicles in a city only when their charging grids have been put in place is praise-worthy. Ather’s no-nonsense approach of launching products only when they can be used without constraints is the kind of approach we seek from almost all companies but (mostly) overlook too. Well, now we won’t.

This category did not have such fierce contenders. However, they were still quite good. There was the Vivo X21 with in-display fingerprint reader. There was MSI’s thin-yet-powerful gaming laptop. Then there was the Asus ZenFone 5Z. However, of these, the only coming close to our Gadget of the Month award-winner was the Vivo X21. Yes, its price is not easy to swallow. However, the phone shows that applying innovation in smartphones does not always come at a cost. 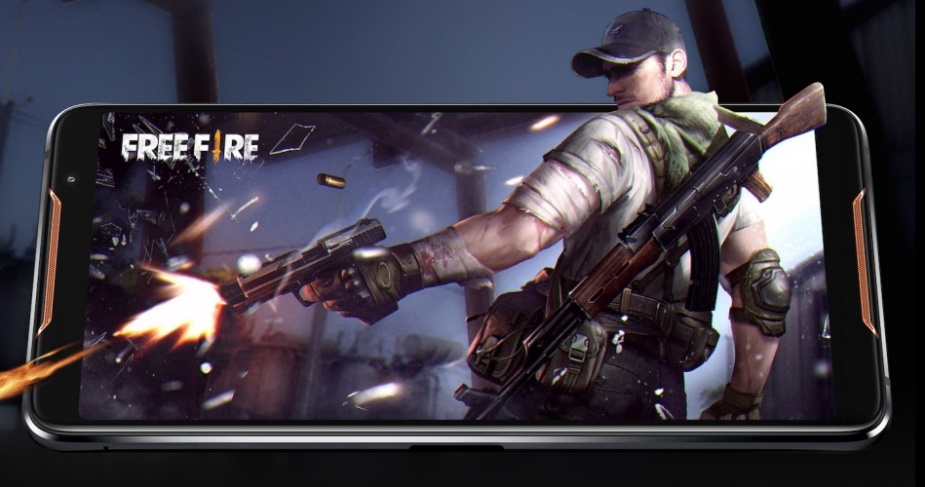 The Asus ROG Phone wins the Gadget of the Month (for June) award. There were a few reasons for this. The most important one of those reasons is the Asus’ single-minded focus on crafting a phone for gamers only. Its accessories, components and their placement, and the general design of the phone screams gaming. It sure feel built like a tank and has some clever (cooling) tricks under the hood. The biggest thing working in its favour is that it is geared towards gamers but it can be used as easily be regular folks too. After all, who does not love a powerhouse smartphone (Galaxy Note buyers know what I am talking about).

With that said, we start with yet another month next week. More literary adventures await us all. Autocratech will continue its slow climb upwards. Posts will get better in quality. If you like my work here, do share it with your friends or just comment on the stories (and/or on social media posts). I will do my best to get back to you with answers to any questions you may have.

Thank you everyone for your time!

Signing off till coming Tuesday