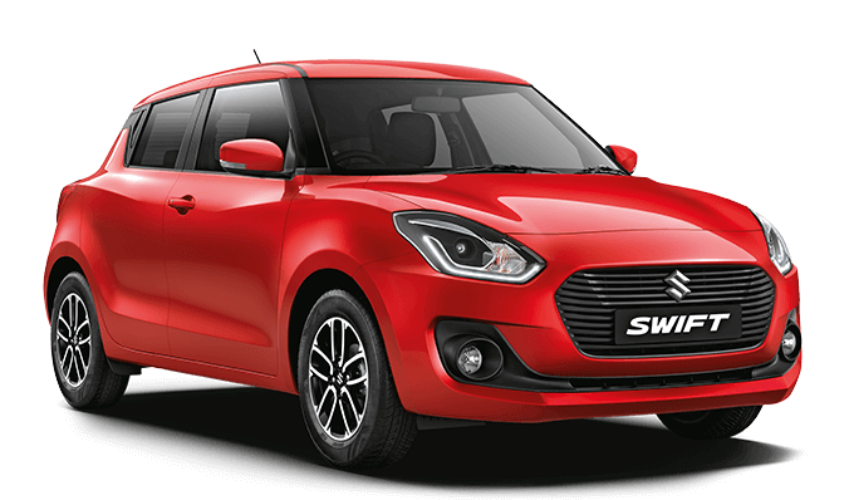 The Maruti Suzuki Swift is one of the most popular hatchbacks in India. The Swift nameplate is over a decade old now, dating back to May 2005. The 2018 model marks the entry of the third generation Swift in India. The all-new Swift looks new both inside and out. It is based on Suzuki’s Heartect platform. Both engines have been carried over from the car it replaces. The hatchback has been launched in India for a starting price of Rs 4.99 lakh (ex-showroom). How much has the third-gen Swift improved over its predecessor? Does it make for a better purchase proposition than ever?

The 2018 Maruti Swift marks the arrival of the third-generation model of the popular hatchback. The biggest change this model brings to the Swift nameplate is the design, which is quite refreshing yet is so unique to the Swift nameplate. Based on Suzuki’s new Heartect platform, the third-gen hatchback is lighter than before (sub-1000kg). This platform, which also does duties on the Baleno, uses ultra-high and high tensile steel in its construction. Maruti Suzuki claims that despite being lighter than before, the new Swift will be safer than before.

The 2018 Maruti Swift is not much different from the model it replaces. That isn’t a bad thing. Why? It looks more agile than before, an aspect that can be seen in the low stance and the slightly-sloping roof-line of the car. Certain styling elements also make it look more muscular, especially the front grille that has a floating effect. Minimalism is another theme that can be observed with the new headlights, tail-lights, and C-pillar-integrated rear-door handles. Inside, the black colour scheme with brushed aluminium inserts give its interior a nice feel. Make no mistake, there are hard plastics all around. However, elements like the flat-bottomed steering, circular A/c controls and central vents, and new dials give it a sporty flair.

The third-gen Swift is powered by a 1.2-litre four-cylinder VVT petrol and a 1.3-litre four-cylinder turbocharged DDiS 190 diesel engines (see the table above for power and torque figures). These engines come mated to a five-speed manual gearbox that was also offered on the second-gen Swift. New for the third-gen Swift is the AMT transmission which will now be offered with either engine on VXi/VDi and ZXi/ZDi trims. Suspension setup of the car remains unchanged, as also do the brakes (disc brakes up front and drum brakes at rear). The 2018 Maruti Swift measures 3,840mm in length, 1,735mm in width, 1,530mm in height, and its wheelbase spans 2,450mm. 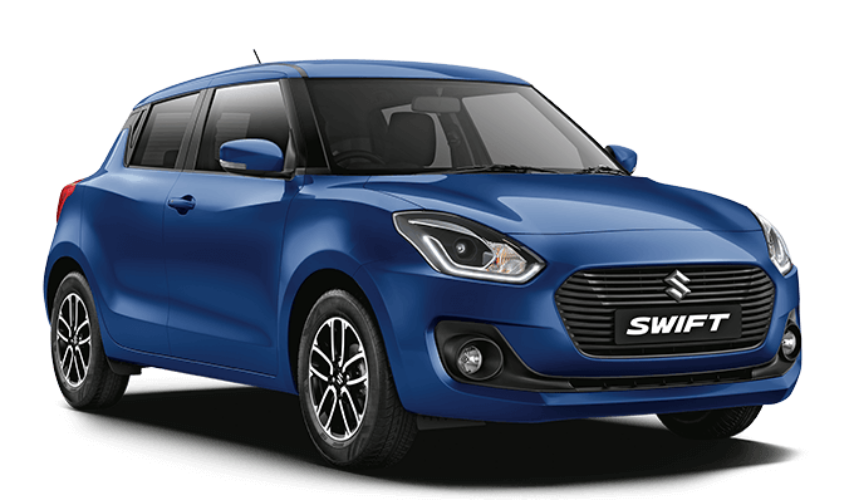 Is the 2018 Maruti Swift worth consideration?

The 2018 Maruti Swift has been in great demand since its launch. In fact, the demand is so strong that there is at least a 4-month long waiting period to get one. This just speaks highly of the Swift nameplate and what it represents. While it is no replacement for the Alto nameplate in Maruti Suzuki’s lineup, it has carved a place of its own. That is no easy thing to do. 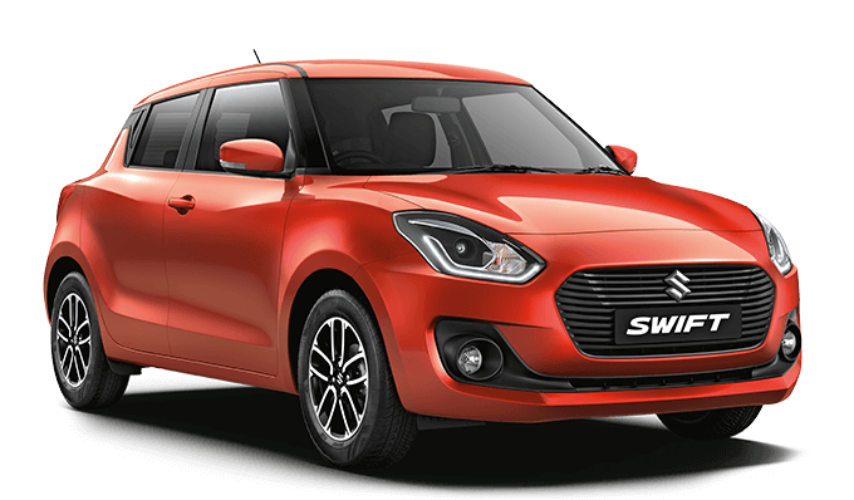 The 2018 Maruti Swift packs more features than ever, looks better than ever, and makes for a better purchase proposition than before. For that reason alone, it is worth consideration. However, for those needing more reasons, here’s a place to find more reasons to consider (and probably buy) the 2018 Maruti Suzuki Swift.