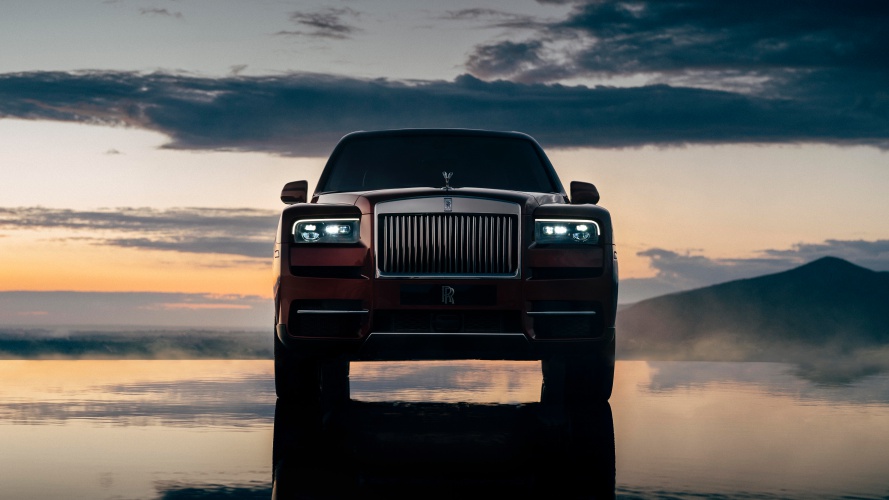 “SUVs will be the in-thing” – this statement seemed laughable a few years ago. Today, it is anything but. A web search of SUV sales figures adds more credence to this fact. Heck, even an ultra-luxe SUV like Bentley Bentayga (it costs Rs 3.85 crore, no less!) has found many homes. In fact, IHS Markit feels Bentley will be able to move 6000 Bentaygas a year by 2020. Why would any automaker want to leave that money on the table? First, it was Lamborghini Urus and now, it is the Rolls-Royce Cullinan (prices start from $3,25,000; approx Rs. 2.18 crore upon conversion) that wants to take home all that money.

What’s new about the Rolls-Royce Cullinan?

The Rolls-Royce Cullinan gets its name from the most precious rough-cut diamond that was mined back in 1905 by the same name. It marks the first time Rolls-Royce has made an SUV. As per the company, this “high-bodied” car makes “luxury travel anywhere, effortless”. The car’s design is a literal highlight. Even if it wasn’t named Cullinan, it would’ve never been mistaken as anything but a Rolls-Royce (it’s more than just about that Pantheon grille, chaps). It does not go the crossover way in the looks department (look athletic while trying to look like an SUV too). This car looks as boxy as it can while trying to show off its off-road pedigree. Yes, Rolls-Royce is known for making some tough, reliable vehicles in its history. That’s the very reason why Rolls-Royce was preferred by Indian maharajas who used its cars on rough, unpaved terrain and always came away impressed. So, it making an SUV may seem odd but not entirely out of character.

There are few cars in the world which have such upright A and C-pillars. This helps send the message clear to the Cullinan’s rivals that it is here to march to its own beat, not anyone else’s. The interior of the Cullinan is also a highlight. Gone is the Gallery from the Phantom and in comes a neatly-designed tri-tone dashboard. The upper fascia of the dashboard is covered with Box Grain black leather that highlights metal-finished A/c vents and the clock like jewelry. The middle part is covered with wood which also covers the centre console and is supported by hand-finished metal pillars on the centre stack. The area below it is covered with leather to protect the dashboard. Every area of the car is ventilated like the armrests, rear centre armrest, and lower C-pillar. Worth mentioning is also the sumptuous leather upholstery in the car. After all, few others in the automotive world can match this British company in creating a wonderful interior.

At the heart of the Rolls-Royce Cullinan sits the twin-turbo 6.75-litre (six and three-quarter litres sounds way better) V12 engine that makes 571HP power and 850Nm torque. Mated to the same eight-speed automatic gearbox as found on the Phantom, the engine sends its power to all four wheels. Moreover, the car gets rear-wheel steering too. The Cullinan has a double wishbone front suspension and a multi-link (5 links) rear suspension. Self-levelling air springs suspend the car at all ends and a windscreen-mounted camera helps the springs adjust to various driving conditions. The Rolls-Royce Cullinan measures a huge 5,341mm in length, 2,164mm in width, and 1,835mm in height. Its wheelbase spans 3,295mm in length. The car can reach an electronically-limited top speed of 250kmph. Two rear seat configurations – Lounge Seats and Individual Seats – help it seat either 4 or 5 individuals in comfort.

Is the Rolls-Royce Cullinan worth consideration?

The real question here is just how worthy of a purchase is the Rolls-Royce Cullinan. For that, let’s consider the mindset of a one-car-only buyer (for argument’s sake, not that the Cullinan’s buyers would own just one car). Considering how roads are not getting much better than before, a high-riding car will likely be a priority over a sedan. The car also needs to be comfortable. It needs to have looks that make it stand apart from other cars. 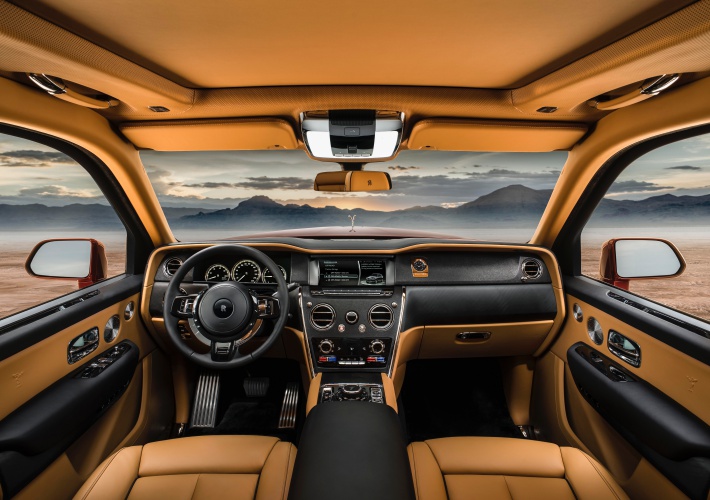 The car also needs to be amply powerful so that it can be driven spiritedly when one wishes to. Then when he/she wishes to kick back and relax, the car should be able to do that. It is this versatility that the Rolls-Royce Cullinan promises to offer and will be the reason why customers will buy it (the badge too will be considered). However, it does so much more than offer versatility. For instance, the car lowers itself by 40mm to (greet its owner and) aid ingress. Its gearbox reacts to inputs from the navigation system and pre-selects gears. When not in use, the in-car infotainment system (touchscreen at that) hides underneath the Box Grain leather-covered upper fascia. In short, it is quite well-mannered too. 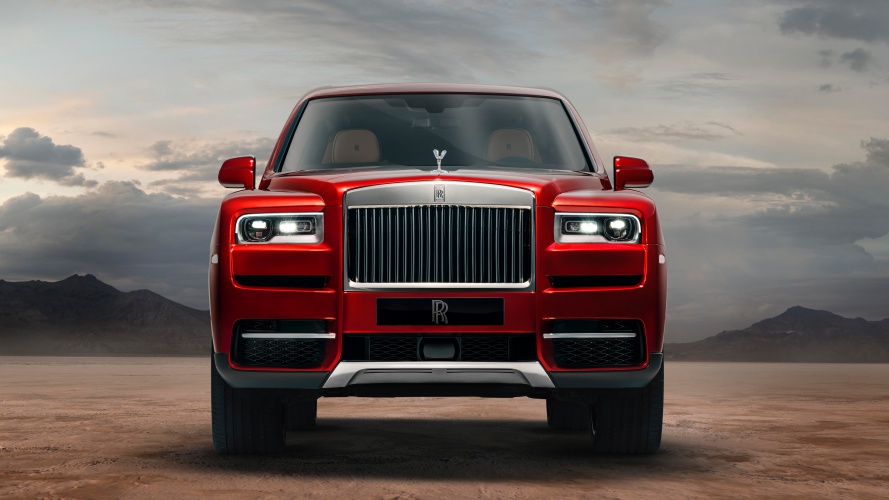 The Lounge Seats configuration offers seating for three adults in the rear. These seats can be folded down to increase the car’s boot space. Moreover, the boot can be electronically lifted to the rear seat base’s height. In the Individual Seats configuration, the two rear seats gets a rear centre armrest that has a drink cabinet (comprising of champagne flutes, whiskey glasses, decanter, and a refrigerator). A glass partition separates the boot area from the passenger compartment. This helps in case the boot area has to stay open to accommodate big items. The partition helps the cabin maintain optimum temperature and feel comfortable even when the boot area is open.

Are these reasons enough for one to go buy the Cullinan? For most, yes. For those still not convinced, a host of options are waiting for them to make their Cullinan uniquely theirs. There are two more things to consider – the Cullinan’s boot can be opened partially or fully, and it is the only SUV in the world that gets suicide doors from the factory. Still need more reasons, anyone?